About The Chiltern Hills

Adrift in the whirling rhythmic North Atlantic Sea, a different world lingers. A place like no other on earth. An idyllic escape, peacefully set among lush green valleys, imposing basalt cliffs, grand treeless moorlands and waterfalls plunging directly into the wind whipped ocean. 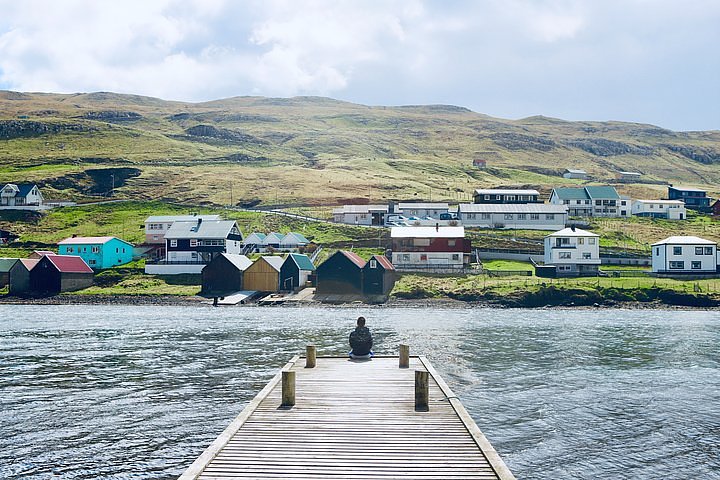 Location: In the middle of the North Atlantic Ocean, halfway between Scotland and Iceland Population: 52,656 Capital City: Tórshavn Language: Faroese. Danish has equal status in all political and official affairs, and many people speak English as a second or third language Currency: Faroese króna (DKK) Status: Self-governing region within the Kingdom of Denmark 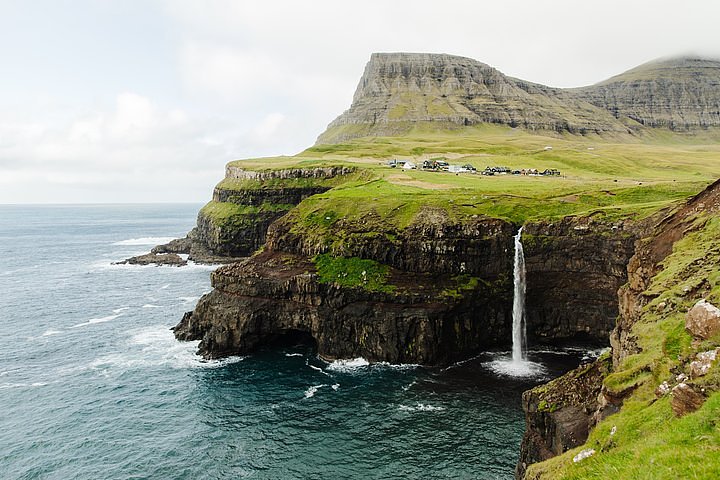 The Faroe Islands are an island group consisting of eighteen islands between the Norwegian Sea and the North Atlantic, about half-way between Iceland and Norway. It is 1,393 square kilometres in area, and includes small lakes and rivers, but no major ones. There are 1,117 kilometres of coastline. The Faroe Islands generally have cool summers and mild winters, with a usually overcast sky and frequent fog and strong winds. Although at a high latitude, due to the Gulf Stream their climate is mild. The islands are rugged and rocky with some low peaks; the coasts are mostly bordered by cliffs. The Faroe Islands are notable for having the highest sea cliffs in Europe, and some of the highest in the world otherwise. The highest point is at Slættaratindur, which is 882 metres above sea level. 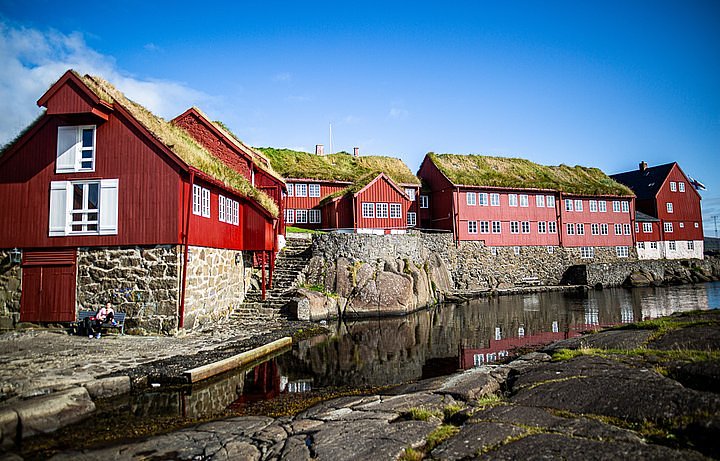 Archeological digs have uncovered that the Faroe Islands have been inhabited since between 300 and 500 AD, and it is believed that Norsemen settled the Faroe Islands in the 9th century or 10th century. These were emigrants from Norway believed to be escaping King Herald. As well as Norwegians, settlers included those from Scotland and Ireland, thought to be escaping ongoing viking raids in their home countries. The name of the islands is believed to have derived from the term farei. The name has long been understood as based on Old Norse fár "livestock", thus fær-øer "sheep islands". 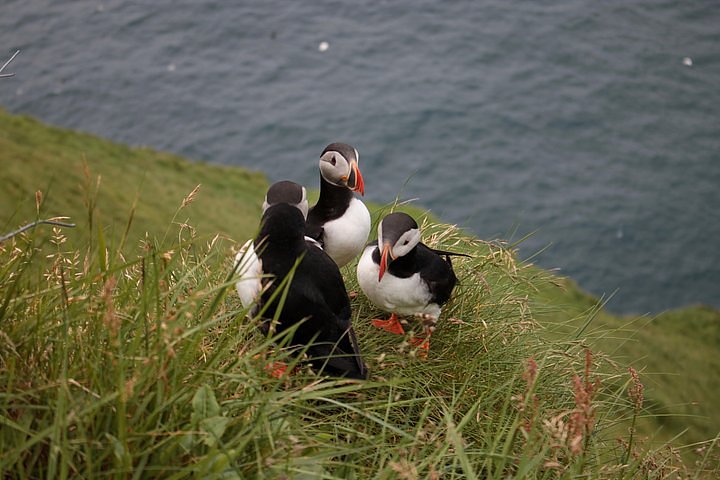 The flora and fauna of the Faroe Islands reflects its raw and remote nature. From rolling green valleys, tidal lagoons, and sea cliffs engulfing the North Atlantic, the Faroe Islands provides a haven for an abundance of nature and wild life. Migratory pilot whales, colonies of puffins, and around 300 different bird species have been recorded on the Islands. And not to mention the resident sheep, a staple Faroese diet, who also provide wool for traditional Faroese clothing. 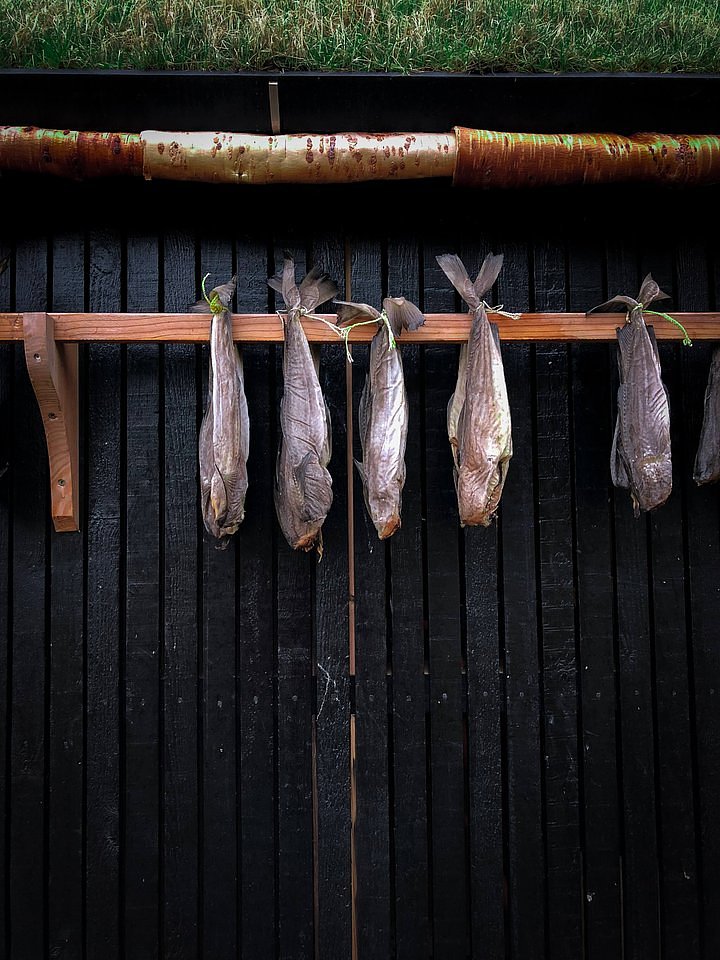 The Faroe Islands have beautifully maintained their original culture, and when you visit you'll notice this in the people you meet, food you eat, architecture, and the traditional experiences you'll witness. The Faroese language descended from the Old Norse language, spoken in the Viking Age, and it has maintained a rich spoken tradition, which was not written down (only spoken!), for more than 300 years. 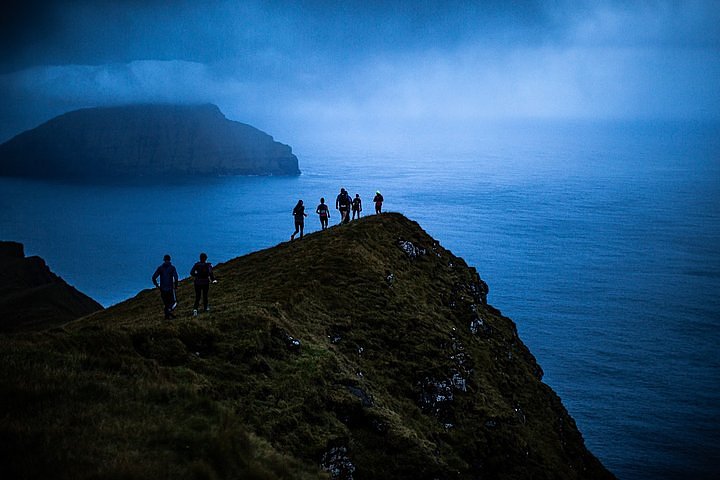